Follow us @quyscoating1 on IG for updates and pics! 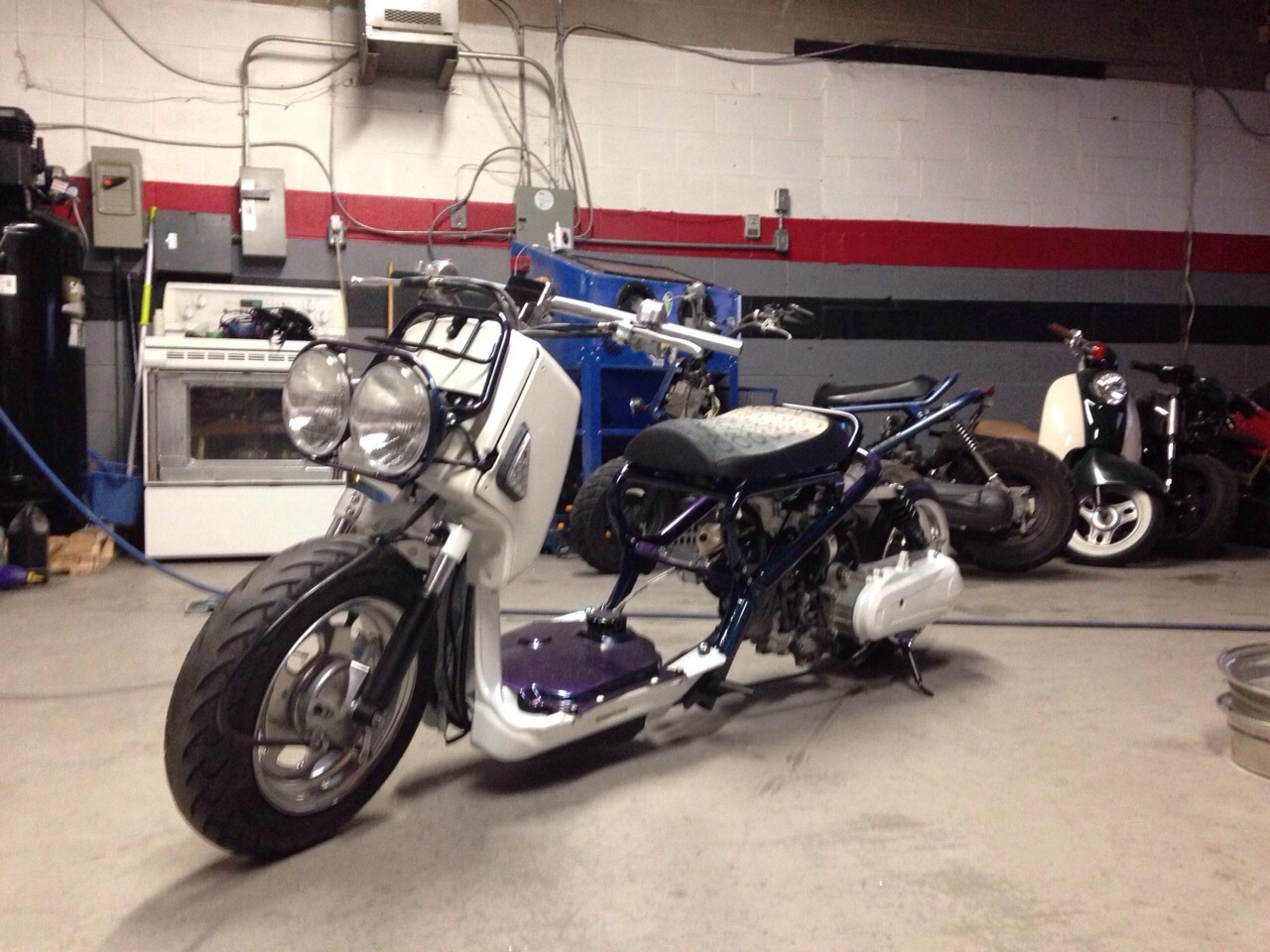 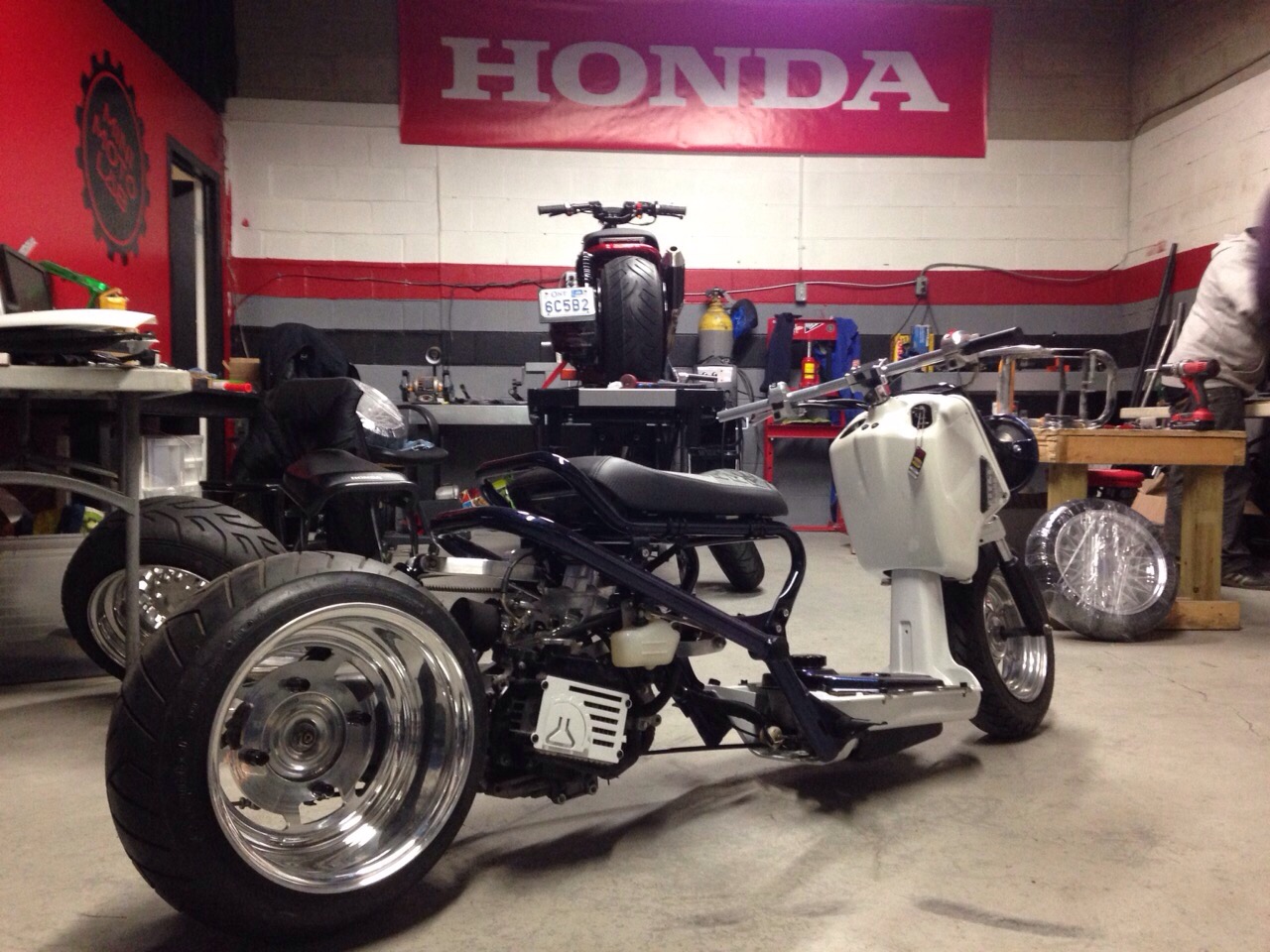 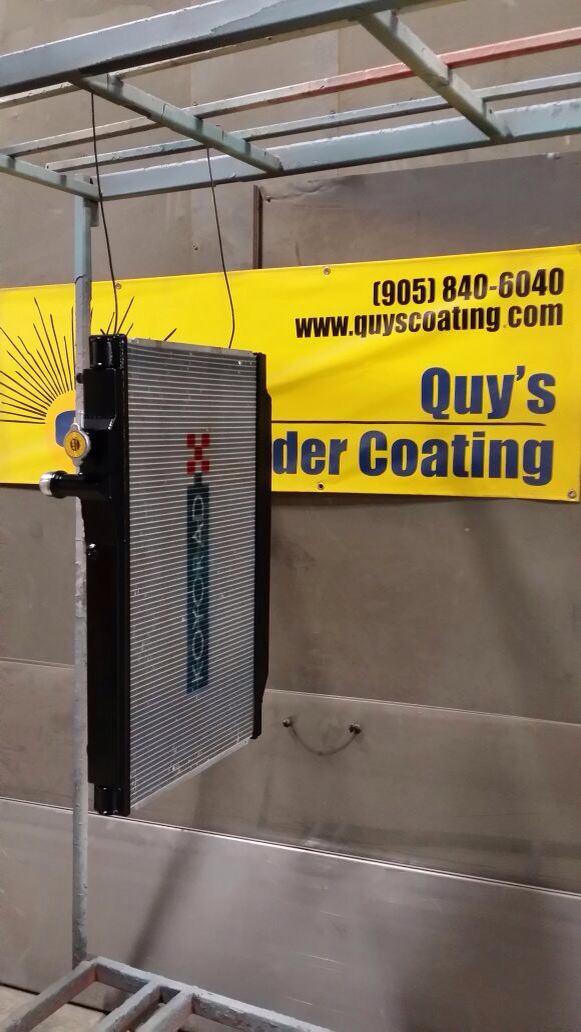 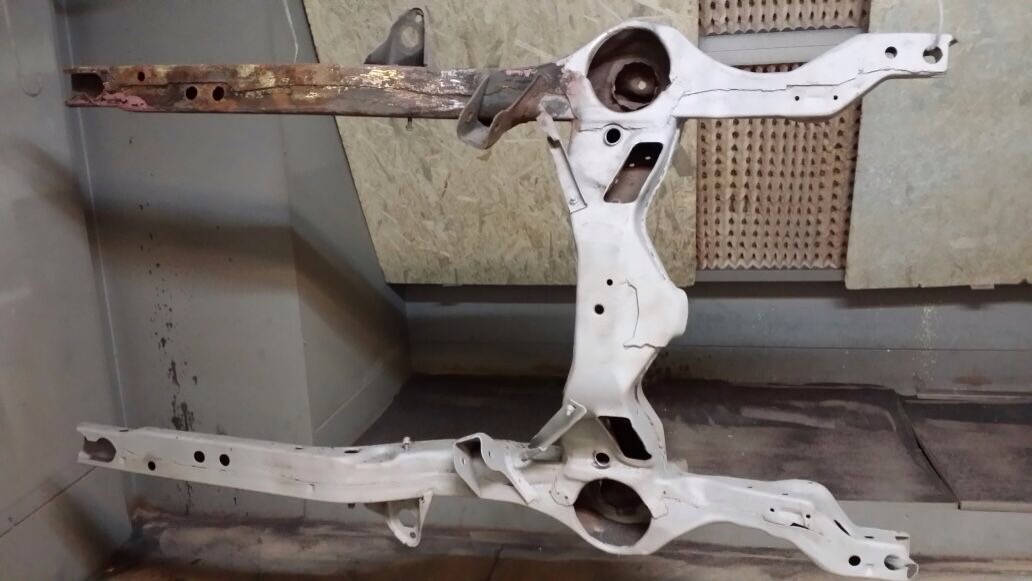 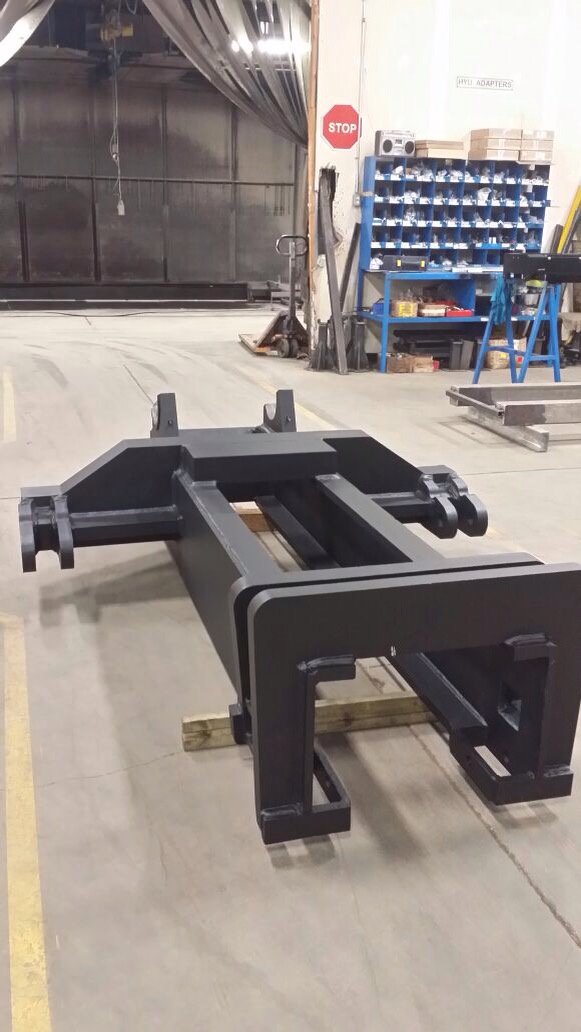 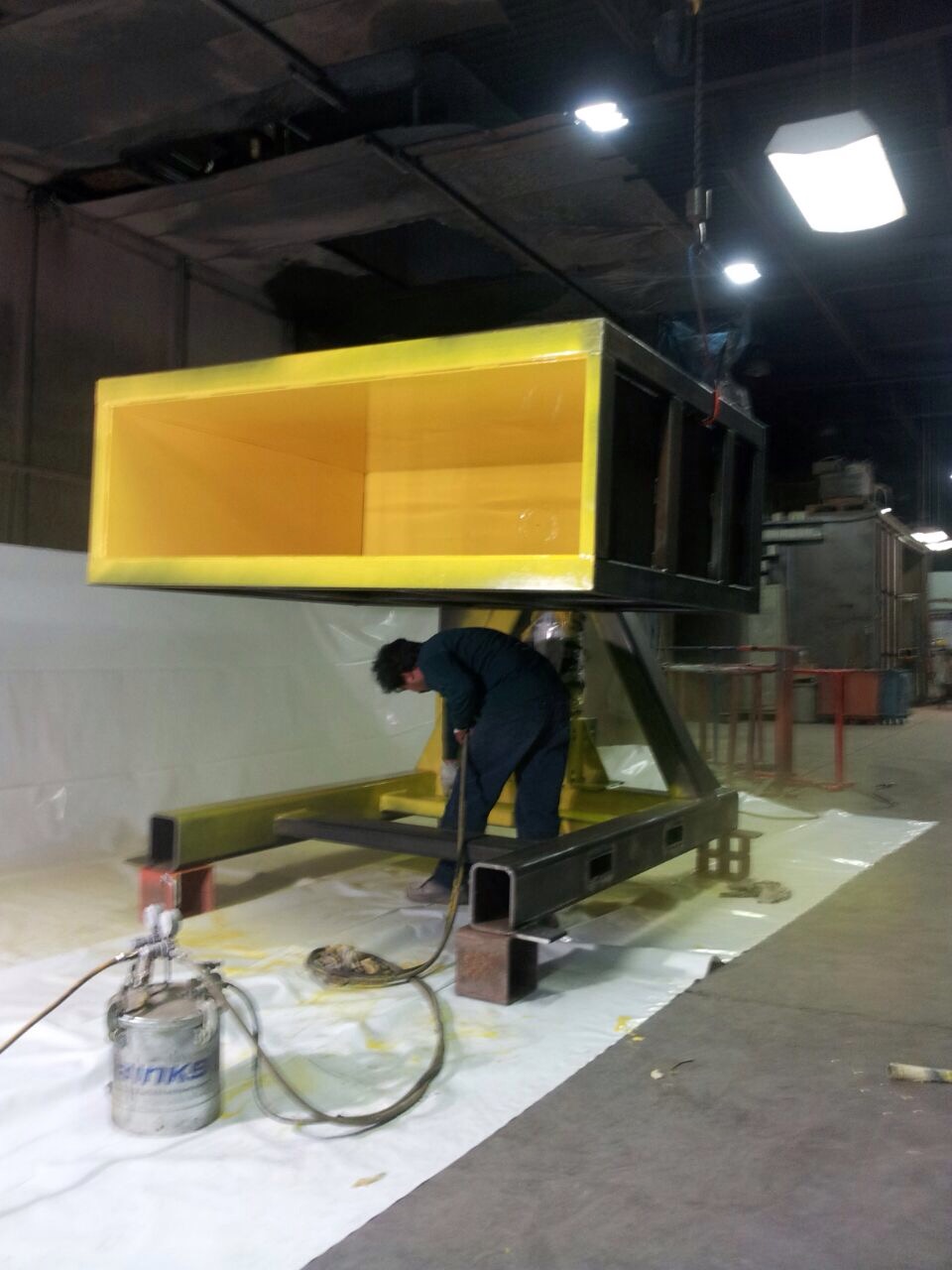 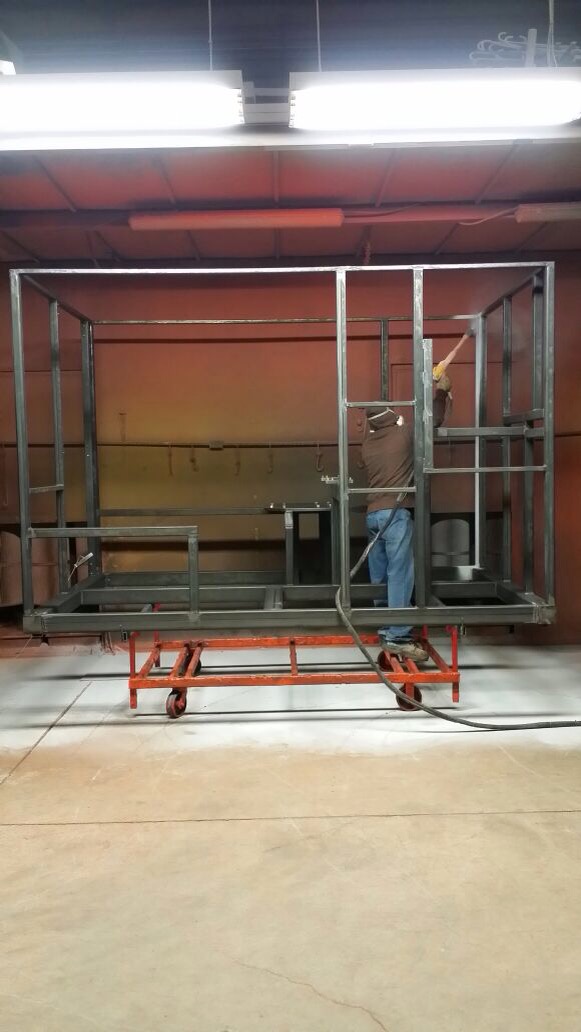 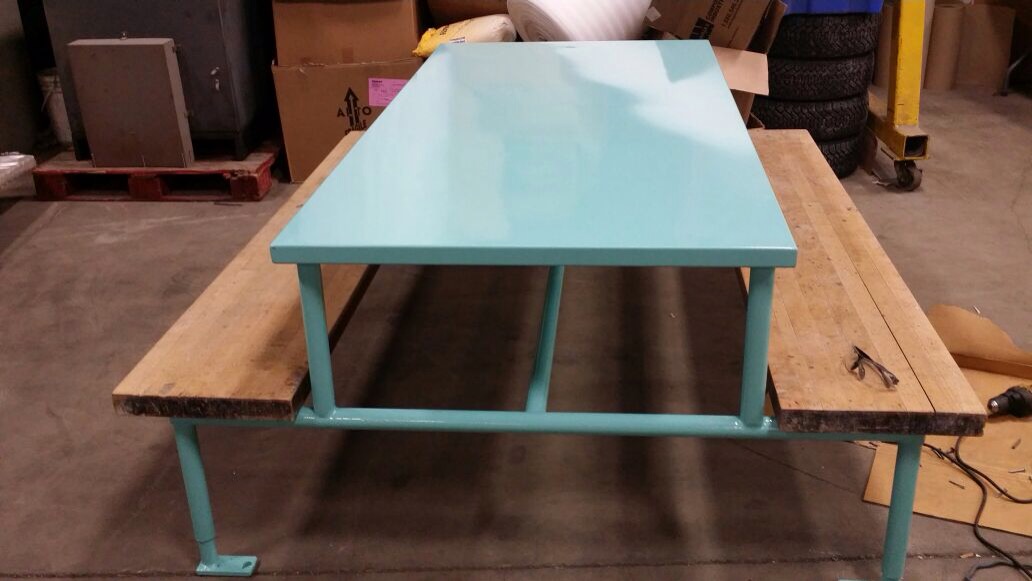 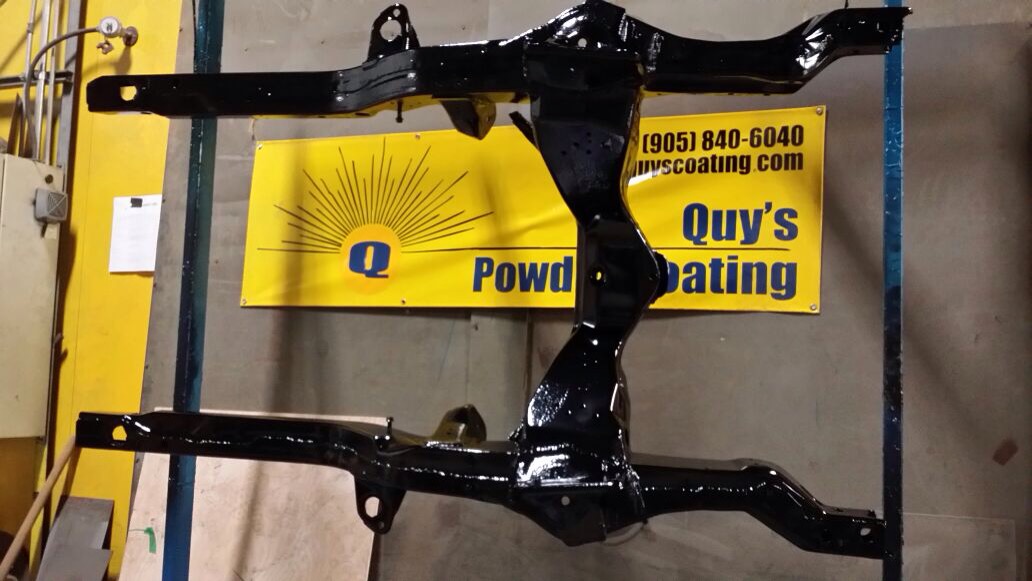 Random works~thank you to our valuable customers. 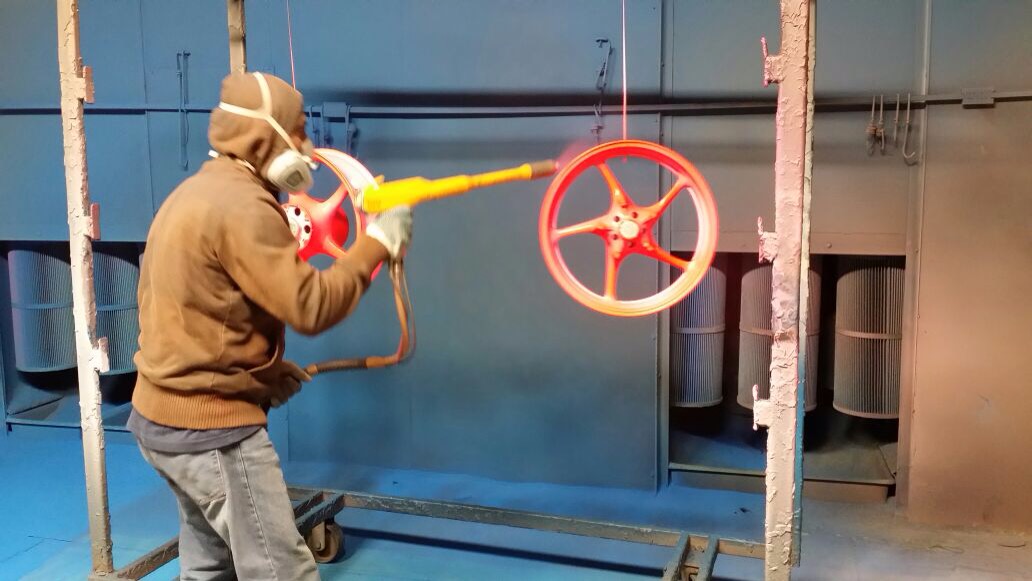 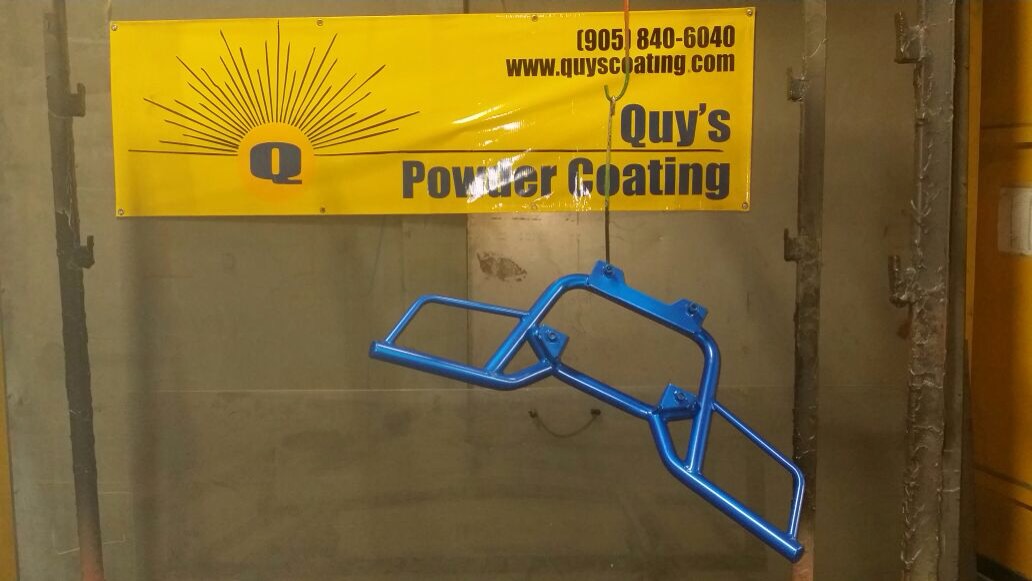 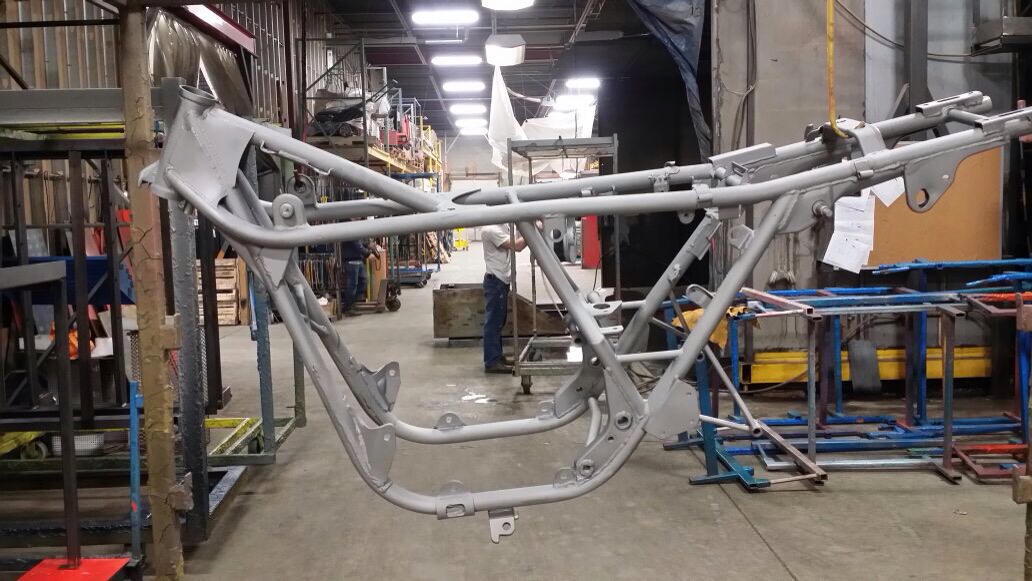 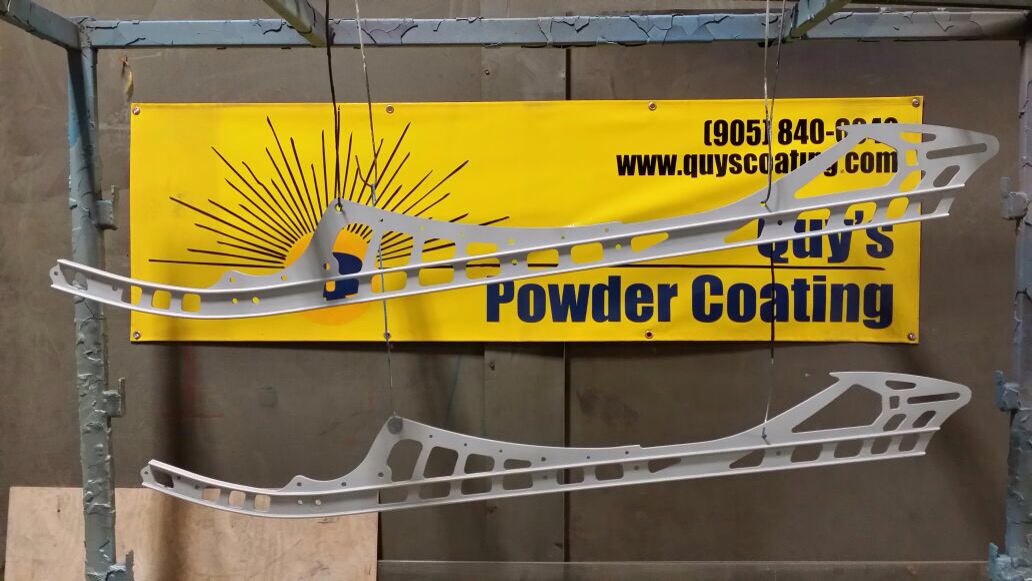 I contacted a little while ago about powder coating some rims for me. You did my Mazda 3 rims in silver vein about 3 years ago and they still look amazing!! The GTR rims have some damage and I’m sure they will need some machining to fix them right. 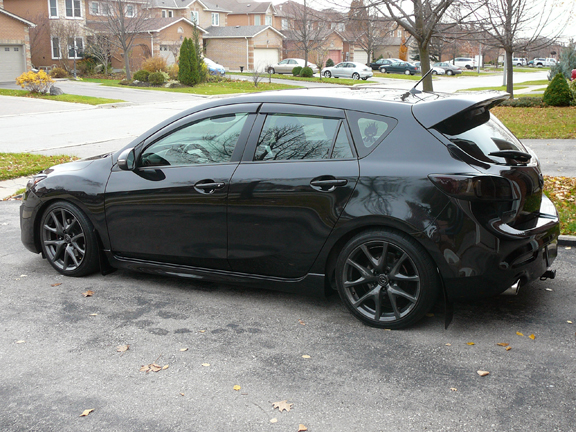 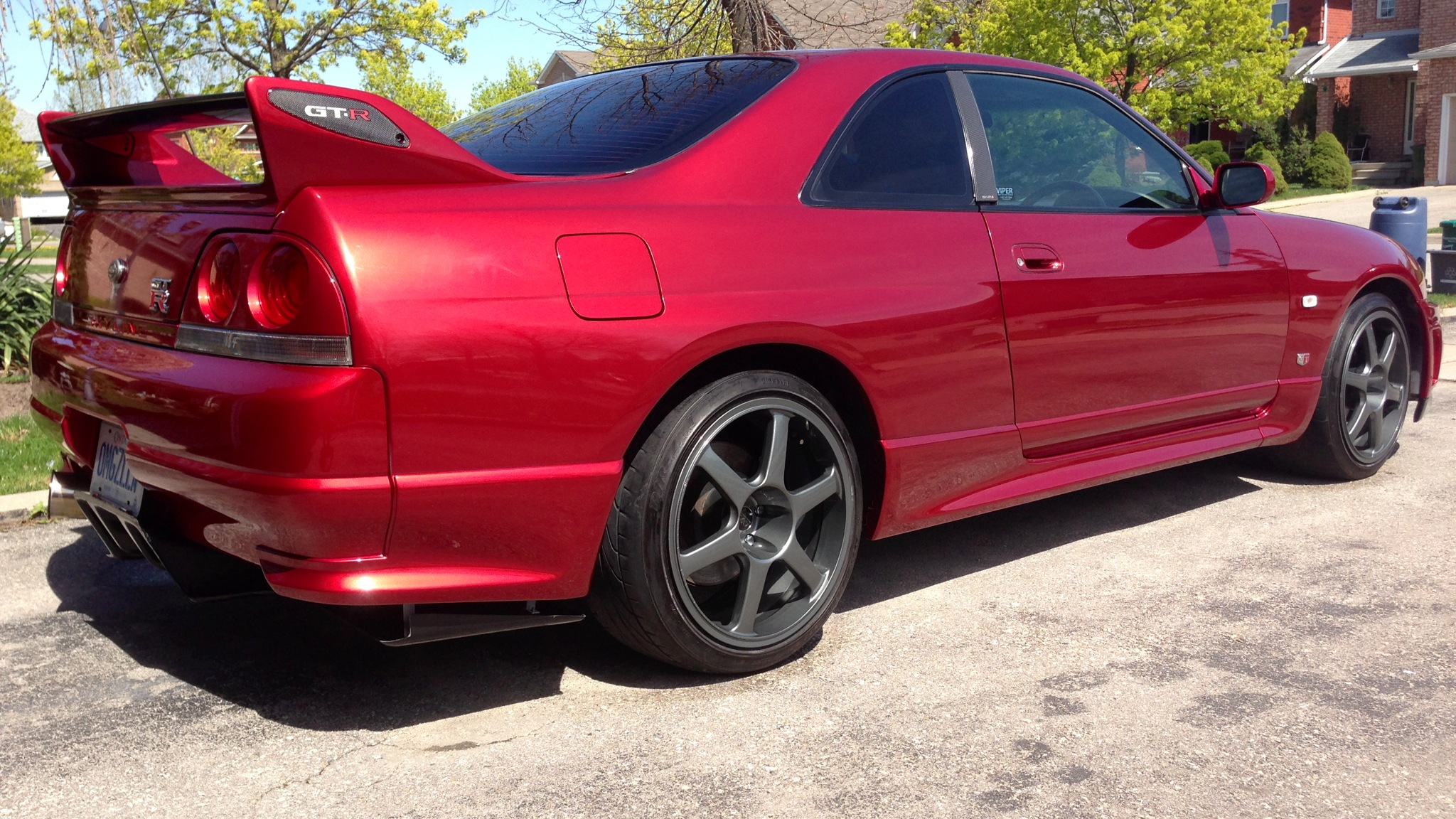 At Quy’s we can fix minor curb rashing/scuffed rims through sandblasting and machining process to renew and refinish your rims!

Before and after pictures will be posted on a later date of Andrew’s GTR rims.

Thank you to all our valued and loyal customers for their continuing support~!

After a very rough weekend 2 weeks ago at Sunset Speedway Andrew and the team worked hard to get the car fixed and race ready as the whole front nose had to be changed among many other bolt on parts in the suspension. After a great test session on Thursday afternoon Andrew Gresel went straight to victory lane in the #81 Sauble Falls Racing Ford this past weekend at Sauble Speedway. The grandstands were packed and the weather was perfect for racing! There was just over 3800 people in attendance at the track set to watch the toughest outlaw super late models race.

Andrew started the night out with only 2 laps of practice and felt like the car was fully prepared for the nights festivities the car was parked on jackstands for almost 3 hours while the rest of the teams spent hours dialing their cars in. Our program finally showed its true power at our home track!

Qualifying heat number one had the #81 to start in 5th and on lap one disaster was avoided when Andrew was spun out by the #22 car which placed us at the rear of the field Andrew later battled back to a 3rd place finish. After a few changes Andrew dominated the second heat placing us in the redraw for the top 10. Spotter Joe Chisholm drew a #1 which resulted in the #81 starting in 1st place for the feature!

The car didnt slip a wheel during the feature and Andrew put on a clinic at his home track! leading every single lap of the 50 lap feature.

This was Andrew’s first feature win in OSCAAR but you can see a great trend forming if we can bring this type of performance to every track remaining! Check out the videos on Oscaar.ca when they are posted.

Our next race is Flamboro Speedway next weekend located between Hamilton and Guelph just off of Highway 6 !

Thanks for all of the support ! 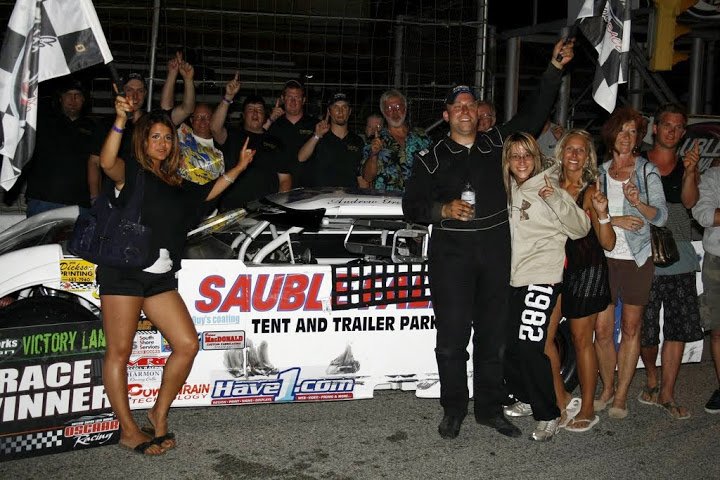 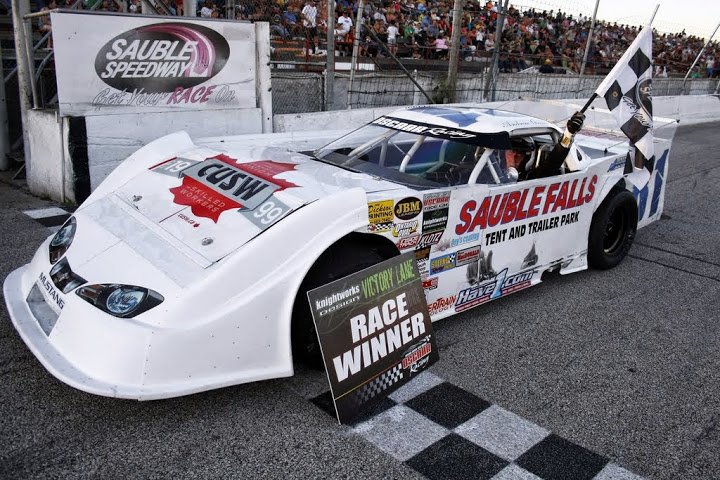 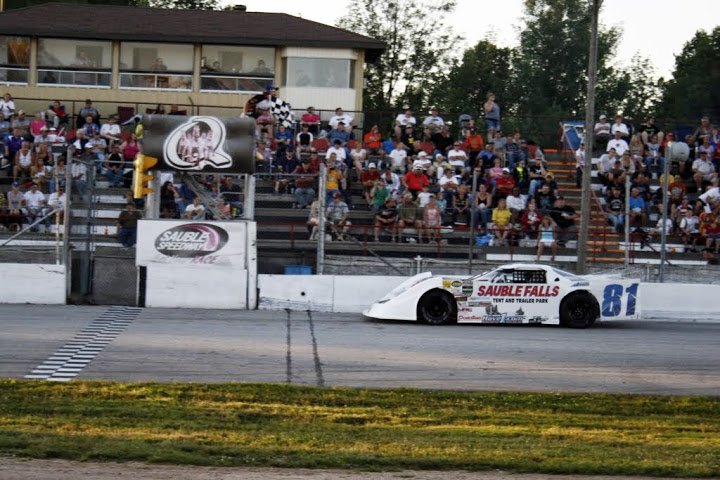 The chassis is now being powdercoated Pearlescent White, going into the oven as we speak! 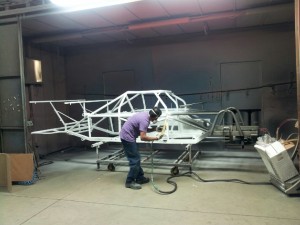 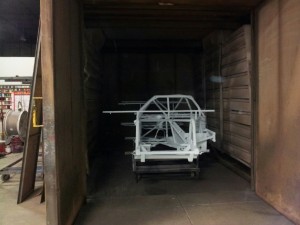 Quy’s Coating is now a proud product sponsor of Andrew Gresel, a driver in the Oscar Racing series. Stay tuned to see his chassis, specially powder coated by Quy’s Coating! Look for his car on the Tracks with the Q Team! 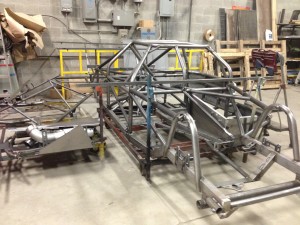 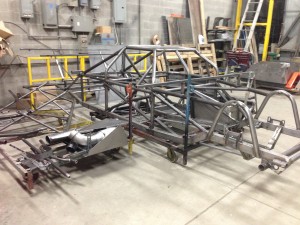 Thanks to everyone who has supported Quy’s Coating and our services. It is always a pleasure doing business with all of our customers! Check out our customer testimonials and their beautiful pictures on our “Q-Team” page… there will be more to come! Stay Tuned! 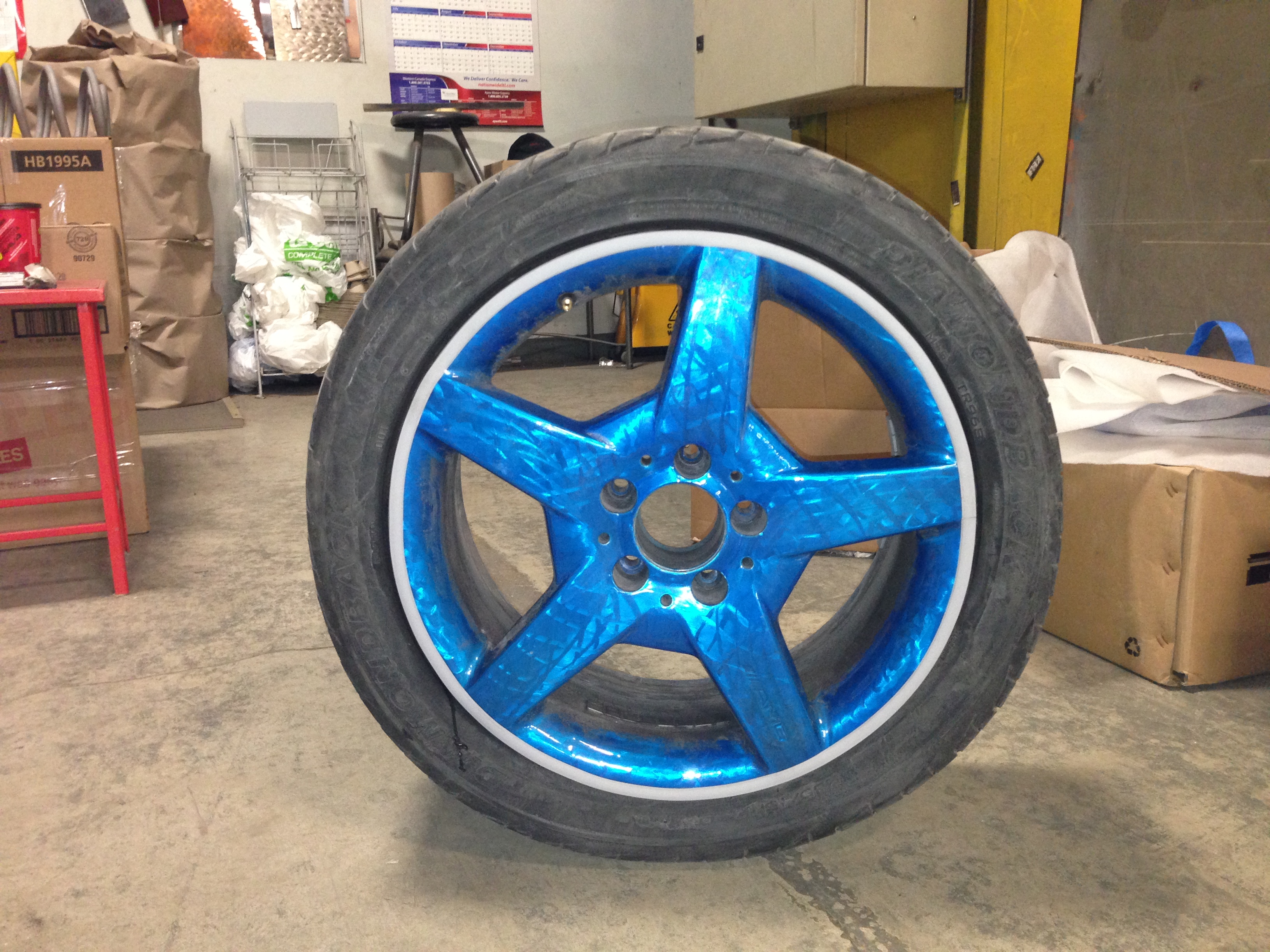